Commenting on the transaction, VIVA Bahrain's CEO Mr. Ulaiyan Al Wetaid said, “We are excited to announce the acquisition of Menatelecom, a strategic milestone for us in Bahrain’s highly dynamic and competitive telecommunications market. The acquisition will significantly enhance VIVA’s position in both the consumer broadband and enterprise markets; it will help us complement our offering by leveraging the strong capabilities of Menatelecom in the broadband segment. The acquisition reiterates VIVA’s commitment in investing in Bahrain’s economy and contributing to the country’s social progress. The acquisition is in line with VIVA’s growth strategy focusing on delivering innovative services, seamless connectivity and value-for-money. The acquisition will allow VIVA to enhance key technical capabilities and foster further product and service innovation.”

“While we have achieved strong and sustainable growth in the Kingdom of Bahrain over the past seven years, Menatelecom’s successful position in the home broadband segment will be a key growth driver for VIVA.” he added further.

Managing Director and CEO of KFH-Bahrain, Mr. Abdulhakeem Al-Khayyat said: “We would like to congratulate VIVA Bahrain for its acquisition of Menatelecom, which was established as a start-up by KFH-Bahrain and, by the Grace of Allah the Almighty, has developed into one of the leading telecom service provider in the Kingdom of Bahrain.  As the case may be from one investment to another for a financial investor, KFH-Bahrain believed that it is time to exit to an industry player like VIVA which is a very capable telecom player not only in Bahrain but across the region.”

He further added, "Not only Menatelecom has a valuable asset, but also, more importantly a capable human resource team which competed well in a highly competitive market and, therefore, I would like to thank them for their efforts during KFH's investment tenure. It gives us great pleasure in selling this company to a capable player VIVA who believes in the potential contribution of Menatelecom for further growth and we truly wish VIVA the very best with this acquisition.”

KFH-Bahrain and VIVA jointly would like to thank the Telecommunications Regulatory Authority of the Kingdom of Bahrain for their continued support in achieving this transaction. The parties intend to complete the transaction in early January 2018.

Thank you for using our stc self-care portal, your feedback is valuable to us. kindly take a few minutes to answer the questions below 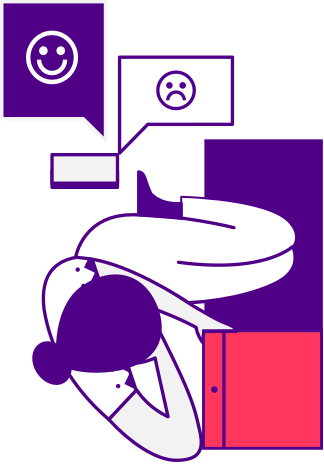 We love hearing from you ! How would you rate your experience using our self care portal ?

stc made it easy to handle my request

We want to hear more !

Thank you for your response,

It will help us serve you better!